Target archery is used for populace battle points in many of the "wars", as well as for fun by the participants. Archery shoots can be as simple as lining up and shooting at a target with the highest score being the winner, to various novelty shoots. A very short list of novelties includes storming the castle, defending the castle, tower shoots, War of the Roses, duck-goose!, friend-foe, berserker, York, modified York. The archery link below can bring you to links with these and other shoots listed in greater detail.

As seen here, a shoot can be very serious indeed for the participants:

These are pictures from an archery competition held by the Company of the Ironwolf. Sir Osric Eisenwulf, Knight of the SCA and head of the Company of the Ironwolf is in the first picture on the right side of the picture giving instruction to the archers on the rules of the tournament. Bryn Archer is in white (having just fired her shot) in the second picture with the ultimate winner of the competition in the foreground - Taurus (ready to release his shot), and The Honorable Lady Saehilder is in the third picture (ready to fire).

For more, go to http://www.sca.org/resources/martial-activities/archery-tw/. 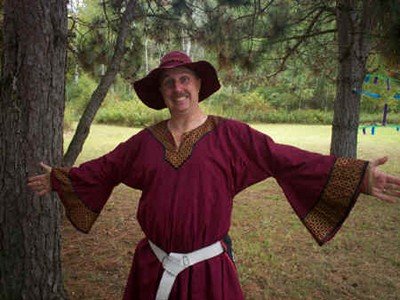 Sir Mieczko the Swift of Jaroslaw 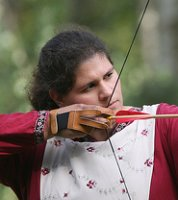 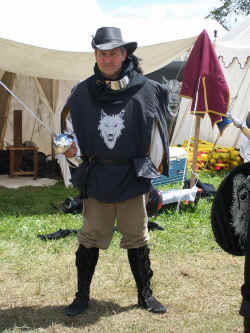 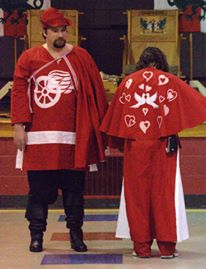 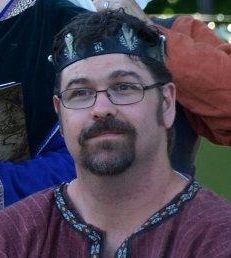 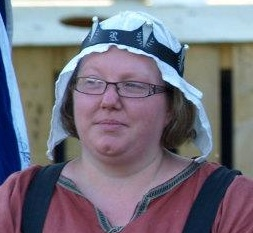 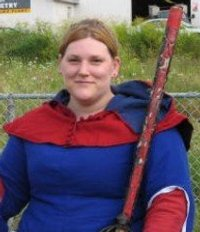 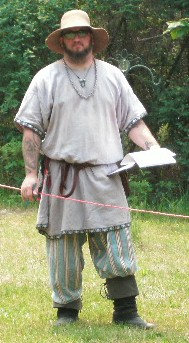 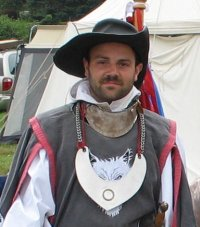 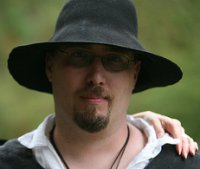 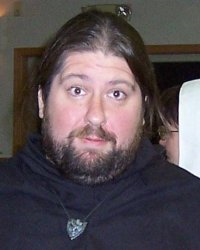 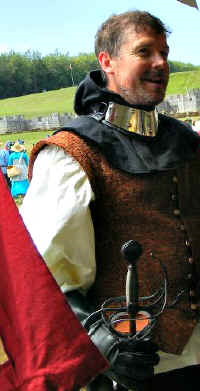 Lord Cabe - Healer of Many, Slayer of the Rest 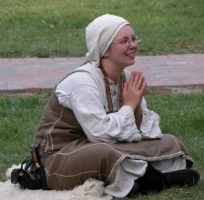 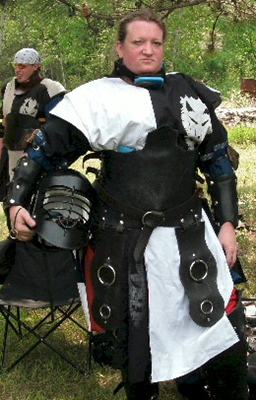 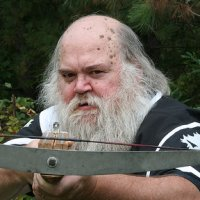 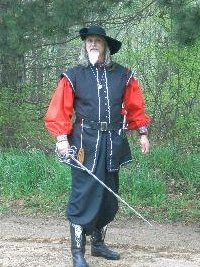 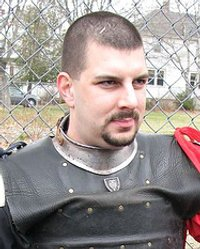 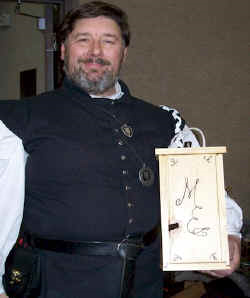 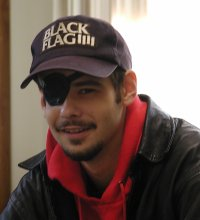 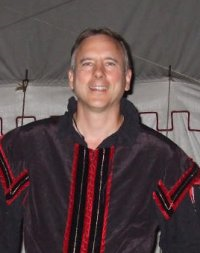 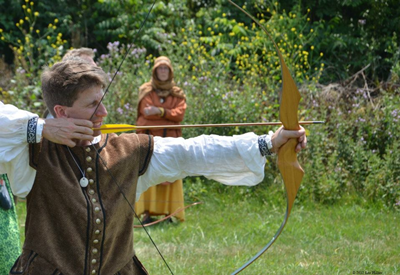 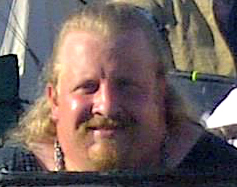 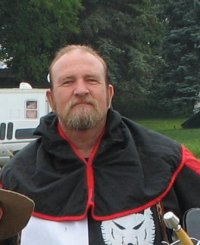 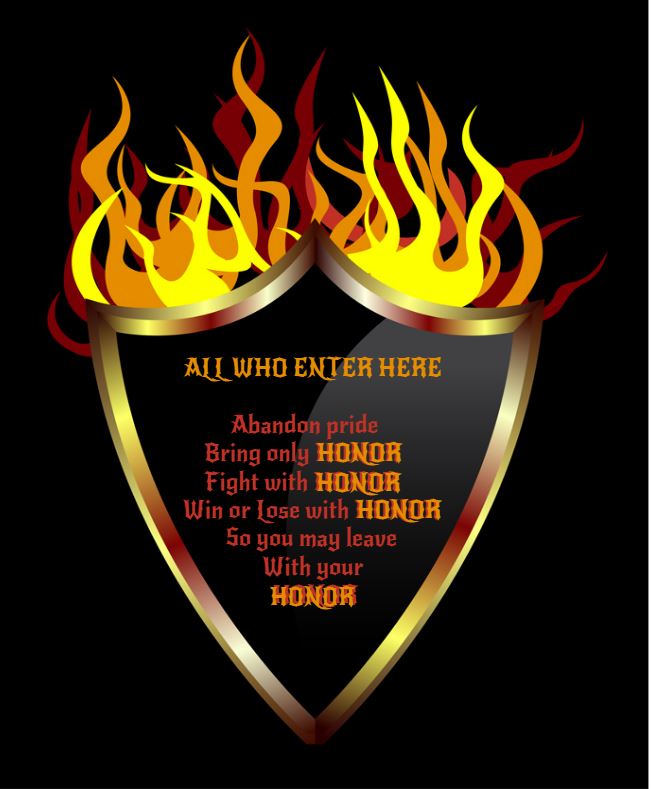